Andres Campo’s already flourishing career is experiencing a swift and dramatic upturn. Already one of Spain’s most beloved DJs and producers, the DJ Mag Spain cover star is now a worldwide byword for talent, quality and exciting music; both as a DJ, including his Florida 135 residency alongside many international shows, and as a producer, signing to Second State, Intec, Mood, Odd Recordings, Mindshake and RUKUS in the last year alone. 2019 sees him expand his range to record label co-founder, with the launch of his EI8HT label with close friend Eats Everything.

Always boasting an impressive festival resume –Printworks, RESISTANCE, Zurich Street Parade, Tomorrowland, Dockyard Festival ADE, Mysteryland, Summer Story and more, as well as featuring in Space Ibiza’s final year– heal so brings his brand of magic to intimate clubs. His sell-out annual all night long sets at the iconic ‘techno cathedral’ Florida 135 in Barcelona, are fabled among his ever-growing cult following. His residency there since 2012 has seen him host some of techno’s giants, a long way from his beginning aged sixteen as resident at small clubs in his home town Huesca.

Campo loves many forms of music and endeavours to find what the floor needs in every gig, letting that determine what he plays; from delivering a groove toan acid cut to heavy techno. Choosing the obscure over the obvious, noAndres set is the same, and he delights in surprising clubbers by playing tracks and mixes that come from deep within his record collection. With an abundance of musical influences, his love affair with music began with his mum’s Bee Gees and disco vinyl records, followed by listening to pirate radio shows, and cassettes handed down from his big brother. He began as a teenage DJ playing trance and acid, taking as his inspiration 90s DJ heroes and the sounds of Coliseum and his current residency Florida 135.

Having garnered such a name for himself through electric performances, his back catalogue of releases is an aptly eminent one. Early 2019 has already brought his Mindshake debut, the thunderous ‘Dash it’ EP featuring an Eats Everything remix, to join an impressive roster of releases on Second State, Intec, RUKUS, Mood and Phobiq. Campo has also delivered several stand out releases forRamiro Lopez’s Odd Recordings imprint, including the sensational cuts ‘Pachamama’ and ‘Vamped’, which were pivotal in elevating Campo to international renown.

As well as his undoubted brilliance as music producer and DJ, Andres Campo is an engaging, amusing, open-hearted character who likes to connect with a crowd, evoking their love and affection as well as appreciation(though if anyone is thinking of inviting him for dinner or a beer, make it gluten-free please.)He draws packed crowds on the dance floor, and his many followers are true fanatics. His immediate future includes a Dense & Pika remix on Kneaded Pains, more massive gigs, and curating releases for EI8HT.And possibly world domination, but he’s keeping that a secret for now. 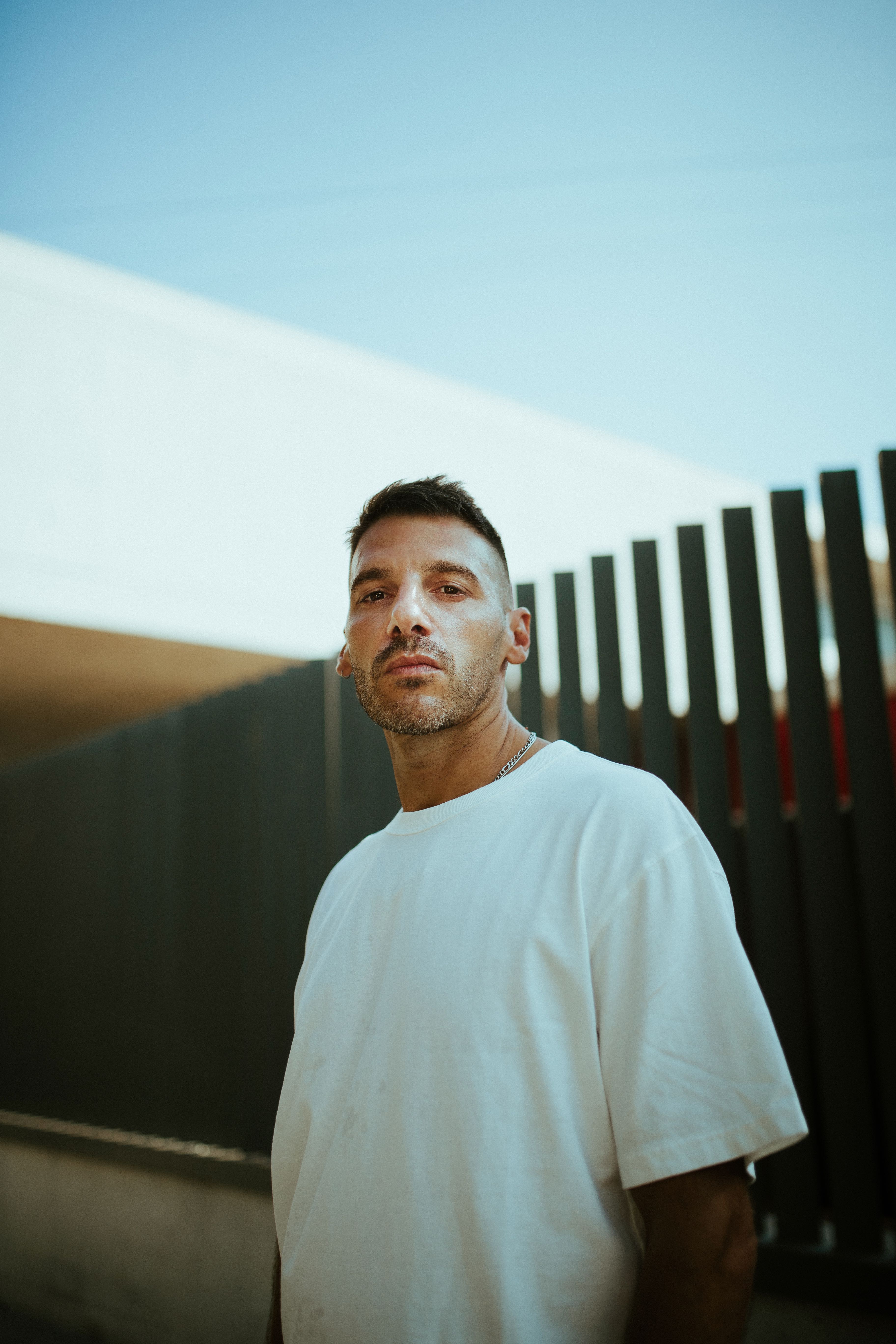