Born in Madrid in the 80’s, Domingo Bellot starts his musical career at the age of 16. Influenced in its beginnings by techno and drum&bass, his technical skills, ability to connect with the crowd and he’s diverse musical style has made him one of the most versatile DJ Ìs in Spain. Over the past 5 years De La Swing has shared turntables with different top level Djs as Marco Carola, Loco Dice, Richie Hawtin, Dubfire, Laurent Garnier, Joseph Capriati, Adam Beyer, Paul Ritch, Paco Osuna or Vitalic among others, and has played at festivals like Monegros Desert Festival (Spain), Eastern Electric Festival (London), Kings day Madness (Holland), We are Together (Marseille), Plages Electroniques (Cannes), Ultra Cape Town/Johannesburg & Origin Festival (SouthAfrica), resulting rapidly a well-known and familiar Dj in countries as Spain, France, Italy and Holland.

Since 2010 this Madrid born is one of the emblematic ElRow residents, the after hour based in the ever growing electronic hub of Barcelona, that has become one of the best clubs worldwide, brain child of the organisers of Europe's only desert festival, Monegros, and owners of the acclaimed techno club Florida135 in Fraga, Huesca. Equally important are his recent ElRow residencies during the summer season in Privilege Ibiza -in 2012 and 2013 - and Space Ibiza in 2014.

De la Swing is that type of non-conformist artist which lives in a continuous sound evolution, where the depth, darkness and funareal ways present in his sets and through out which he shows his creativity and innovation on stage, driving his passion and vibrancy to create a different story every time, while establishing a unique connection with the crowd. While in the studio, De la Swing is a solid and fertile mind being in charge of different labels as ElrowMusic, Florida Music & Ker Recordings, having also produced and remixed for labels like Form, Drakos Recordings and Amazing Lab. However, his skills and abilities go further on. We can also enjoy its more underground side with his aka ‘SmokeSignals’, usually as resident in Ker Club Barcelona once a month, sharing his talent with artists such as Martinez Brothers, Art Department, Maceo Plex, Maya Jane Coles, Seth Troxler, Scuba or Los Suruba. 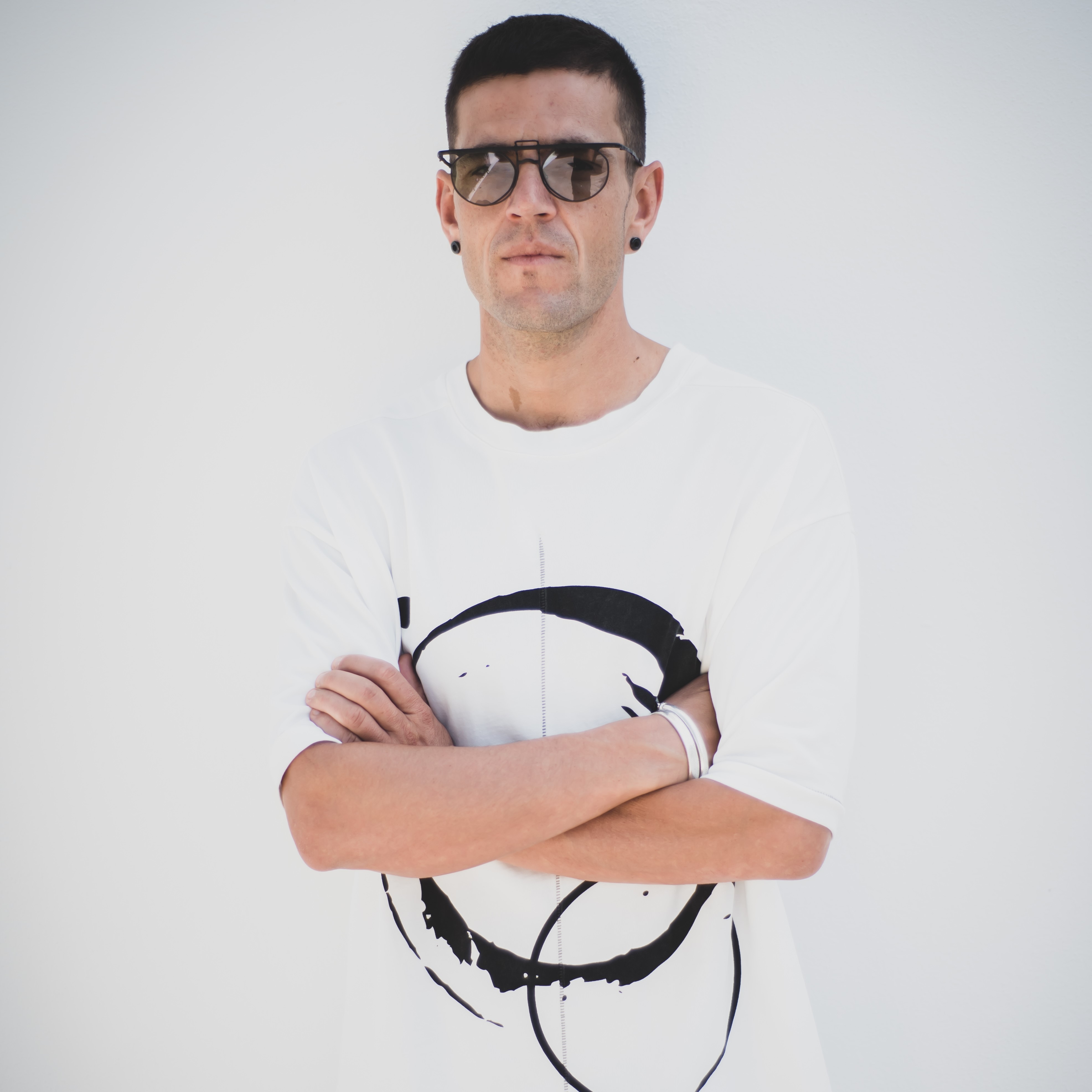