Sometimes, it’s completely unnecessary to fill an artist’s biography with extra words. And this is the case for Marc Maya. Charging into the frontlines of the Barcelona clubbing scene in the late 90s he quickly became one of the most influential Spanish electronic artists. With a dynamic and revolutionary attitude he led the all-time techno classic Florida135 and still does at the infamous elrow booths around the world.

In 2008 Marc joined forces with Juan Arnau, one of the most prolific promoters in Spain (founder of Monegros Desert Festival, Florida 135 and KER Club) to carry out a new project: the opening of Row 14. Row 14 quickly became one of the best and most charming clubs in Barcelona, with a weekly crowd of 4000 clubbers attending every show, elrow Sundays and Marc’s new home was born.

Always attracted to the grooviest rhythms, showing a powerful stage attitude and a wide range of musical styles, Marc’s sets are famous for being full of energy, fun and strength. His versatile and unsparing nature is the key to his worldwide success.

Let us not forget both his entrepreneurial charisma and toughness in the recording studio which have also a lot to do with Marc’s success and him sharing the stage next to the big names of the worldwide scene. Marc Maya has collaborated with and signed on labels such as Cr2 Records, Suara, Great Stuff, Einmusika, VIVa LIMITED, Upfront Records, and of course elrow Music and Florida Music. His most recent releases, all of them always included in the most important techno / house charts are: “Reflections EP” and “Neo2” both on Cr2 Records, “Arneta” on Voltaire Music, “The Freak EP” alongside Toni Varga on VIVa LIMITED and a remix for Marc DePulse's "Sienka" signed on Einmusika Recordings. 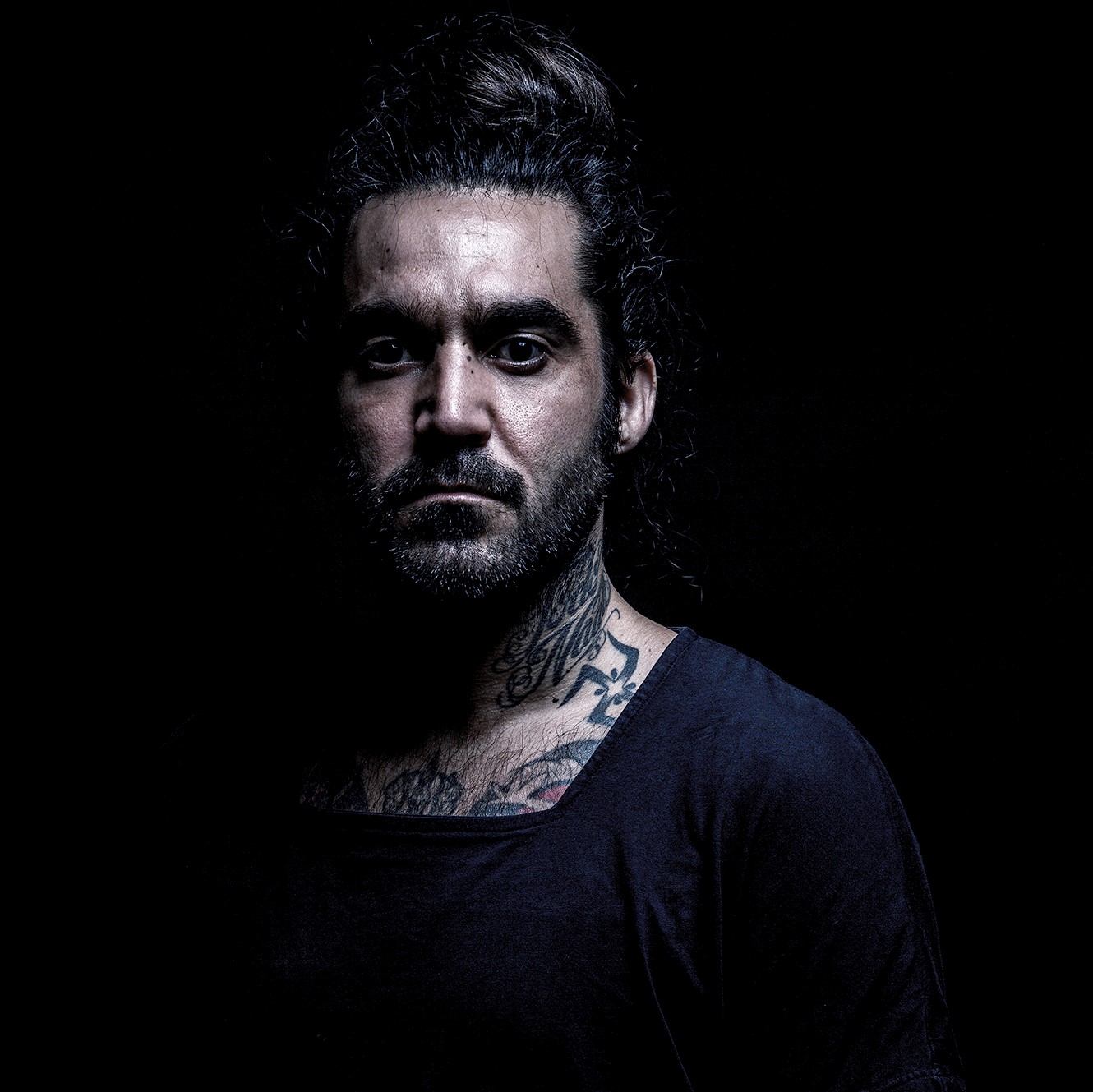