Legendary DJ and producer Carl Cox is returning with his first full-length studio album in over a decade this year, ‘Electronic Generations’. Ten years after the release of the iconic 14-tracker ‘All Roads Lead To The Dancefloor’, Cox returns to his seminal record label BMG for the next album. The album is set to include a whopping 17 tracks with collaborative features from Nicole Moudaber, Fatboy Slim, and Juan Atkins. Due for release on September 16, ‘Electronic Generations’ sees Cox rejoin the BMG roster once more ahead of the forthcoming release. “I had my first single out with BMG many years ago so I couldn’t be more pleased to be now signed there as a recording artist,” he said via BMG in May. Here you can listen to the first single of the album, “How It Makes You Feel”, produced together with Nicole Moudaber. 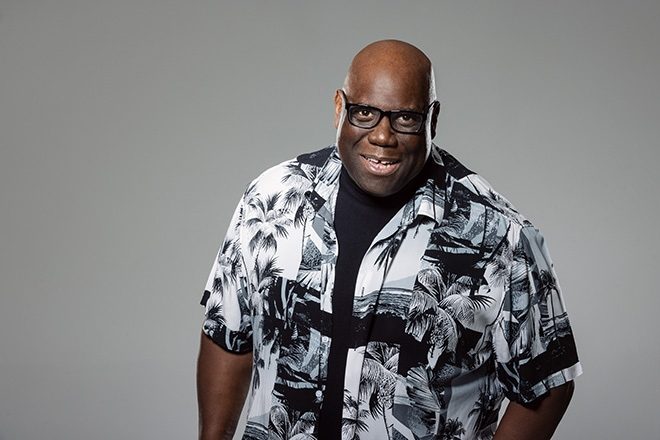