Born in a small town near Barcelona, George Privatti begins to experience his first feelings to electronic rhythms at age of 17. Buying a bit later his first decks, and strongly influenced by the environment of the 90s’ illegal raves in the Catalan scene, soon he began to join and to participate in the world of illegal parties of his region.

2009 deciding to start in the production world, and soon several of the most important labels on the scene were interested in its characteristic sound and begin to edit their music in the main music shops. With an admirable sound evolution and an dynamism applied to its sets, during 2012 year he decided to create his own label, La Pera Records. The musical adventures of Privatti continue with firm step, with his signing for the family of the emblematic ElRow and his residences and parties around the world, In 2018 he get to reach the top of the beatport top of all genres with the theme “What a Bam” in collaboration with his friend Guille Placencia and released on his own label La Pera Records. 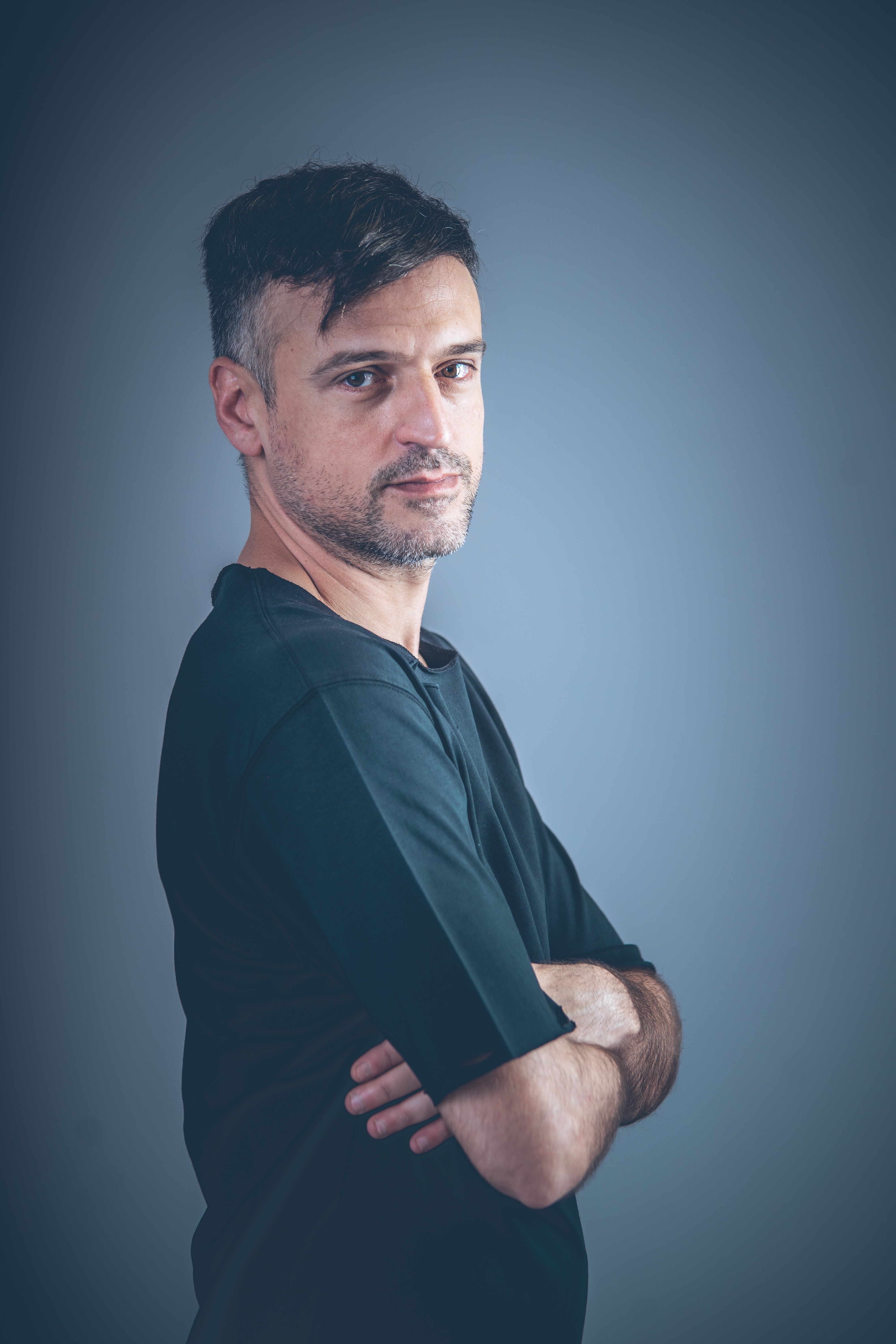