After almost two decades focused 100% on electronic music, Baum is on the crest of wave in his professional career, both behind the decks and in the studio. His dedication and passion for music can be seen in all his projects, especially when he’s in front of a packed dance floor. As a DJ, the sole purpose of Baum’s music is to make people dance. His sound is sometimes closer to tech, others to deep; festive or sober, accessible or dark, classic or sophisticated but it’s always house music and always gets people moving. His skills as a DJ have led to a residency with elrow, one of the industry's most powerful night life brands. His sets at Las Filipinas, the space that elrow has for the most housy sound, have led to him becoming one of the most sought-after DJs with dates in different clubs around Spain as well as the rest of Europe, America and the Middle East. When it comes to his music production, Baum combines different facets; he’s an accomplished producer in his own right, his tracks can be found on labels such as Repopulate Mars, Rawthentic, Circus or Issues among others. Secondly as A&R and artist as well for labels like elrow music (currently) or Suara (for five years). And finally, with his own label, Baumhaus, he seeks out and discovers talented new producers in Spain and internationally with a sound that will fits within his sets. In a few words, Baum is a true music lover who lives and breathes electronic music 24/7. 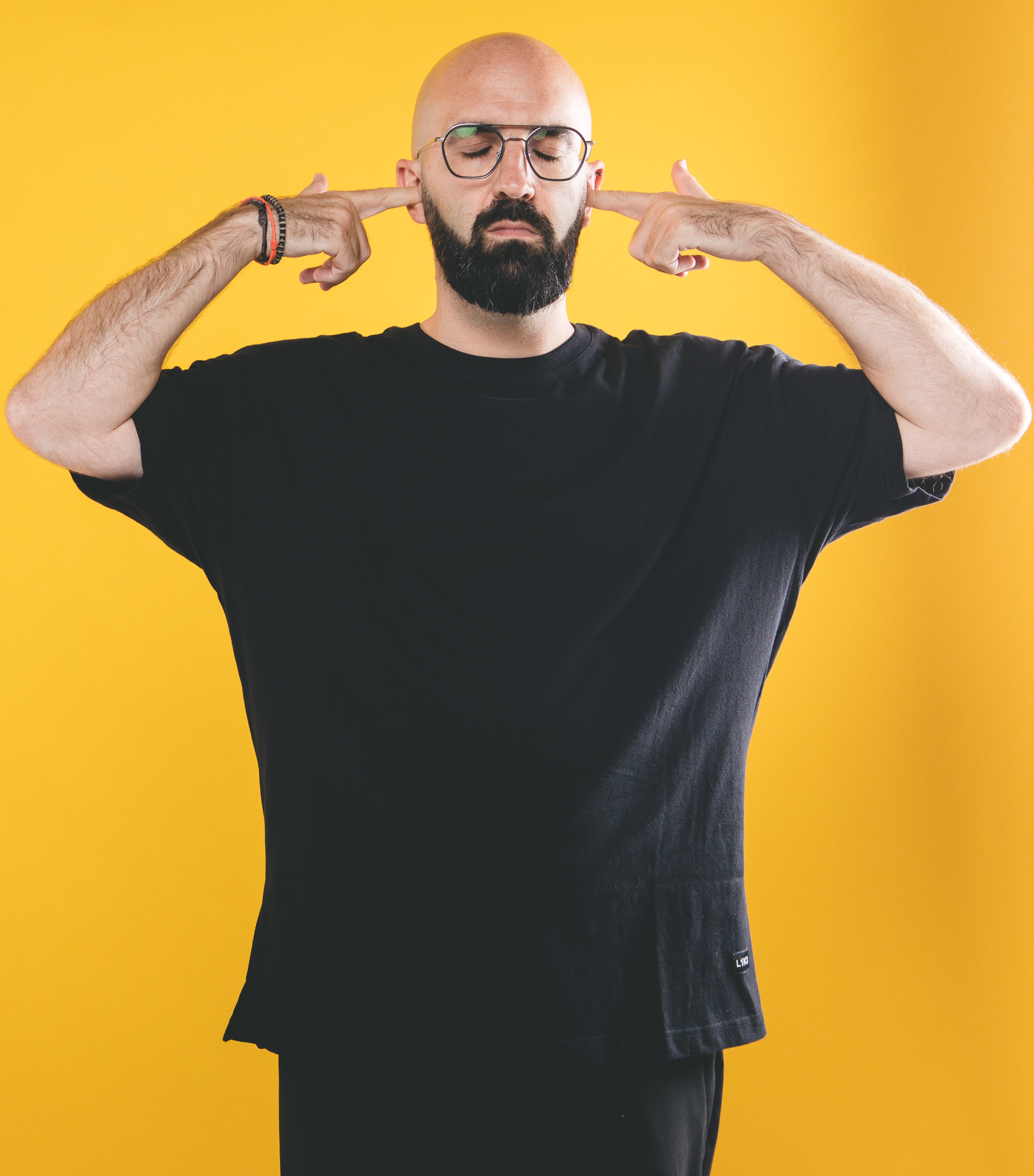