Elegance, rhythm and versatility are three values ​​that could define music by Viviana Casanova. Halfway between her native Chile and her residence in Spain, she has grown up surrounded by musical influences between her local environment and her family's fondness for Blues, Jazz, Bossanova, etc. To later investigate much more electronic sounds.

Her turning point would come in 2016, earning her an outstanding monthly residency at Pacha Barcelona and then a few years later becoming a monthly resident at Barcelona's CITY HALL. In 2019 Viviana joined the “ELROW” family, as a new resident of elrow parties worldwide. 2020 was a year of evolution for Viviana giving birth to “VASSNOVA”, her own record label that she started as a personal project to release her music and create her own sound. In 2021 the doors of the label were opened to other artists and today it has a monthly release from producers from all over the world.

This 2022 is being a year full of news such as the release of her track "Uncontrolled" on the Trick Label / Patrick Topping label and the calendar of upcoming dates for summer 2022 where we can see her perform at: Medusa Festival ( Spain), Decibel Open Air (Italy), Monegros Festival (Spain), Elrow Town (UK), DC-10 (Ibiza), Amnesia (Ibiza), Ushuaia (Ibiza), Balaton Festival (Hungary), A Summer Story (Spain ), Tour (Chile), etc. 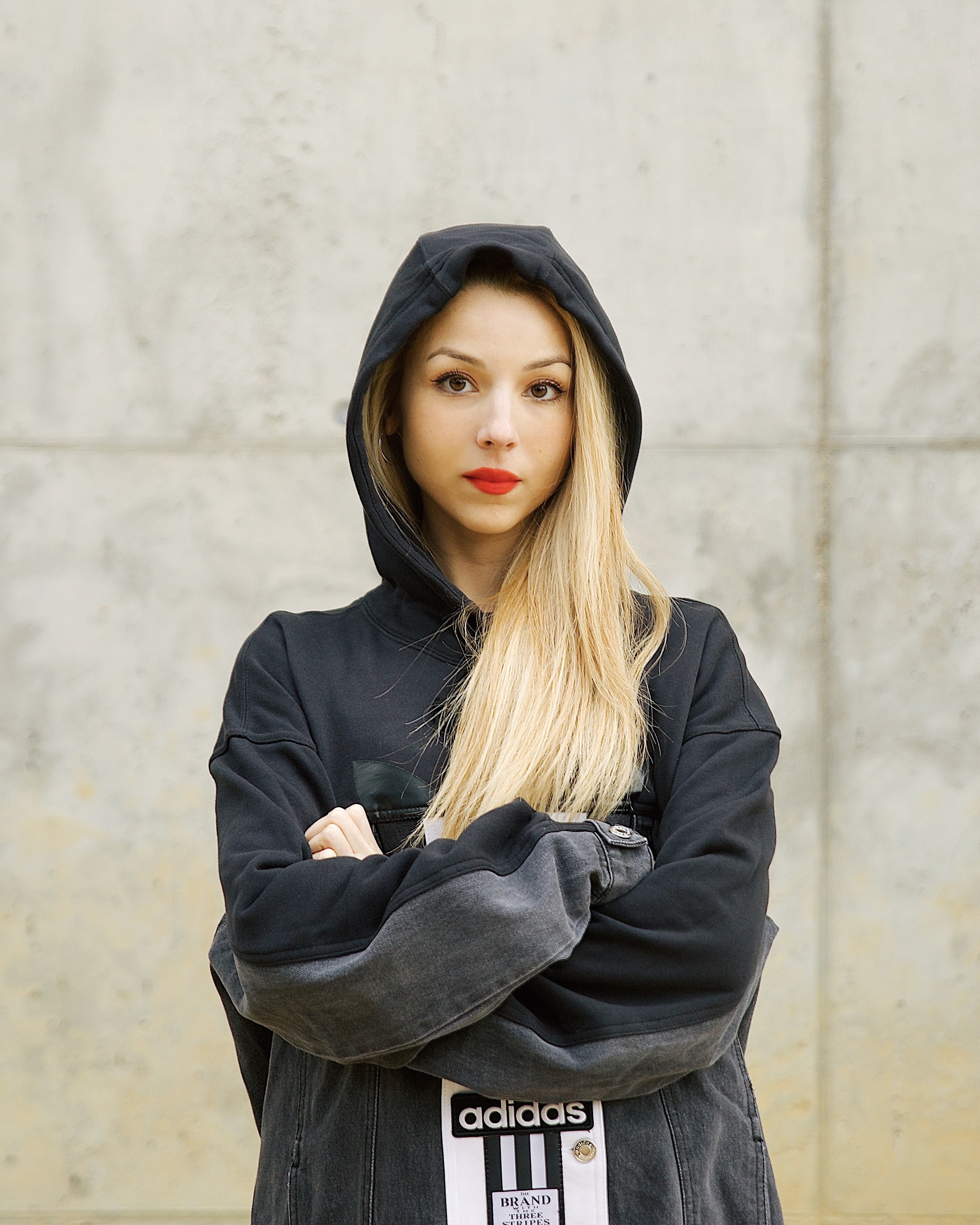