A relative newcomer, Tini Gessler has risen through the music scene remarkably quickly. Starting out playing small parties in her home town of Sitges, Tini was soon picked up by Pacha Barcelona where she held a 3 year residency and it wasn’t long before she found herself playing at iconic clubs including Space and Pacha Ibiza before cementing herself as a staple part of the international Elrow team.

Gaining a solid reputation for her pumping deep / tech-house sets, Tini has played across Europe and throughout Central and South America, frequently playing alongside international artists such as Jamie Jones, Paco Osuna and Joseph Capriati.

During this summer she continued her residency for Elrow at Amnesia Ibiza alongside making her festival debuts at Parklife UK, electric castle, Street Parade and Medusa Festival (and many more).

Following her touring success Tini began producing and released her first EP ‘Going On’ with Toni Varga last year. She has since released EPs on labels such as; Safe Music, 303 Lovers, under no illusion, be one records, Cr2 and Mr Carter. 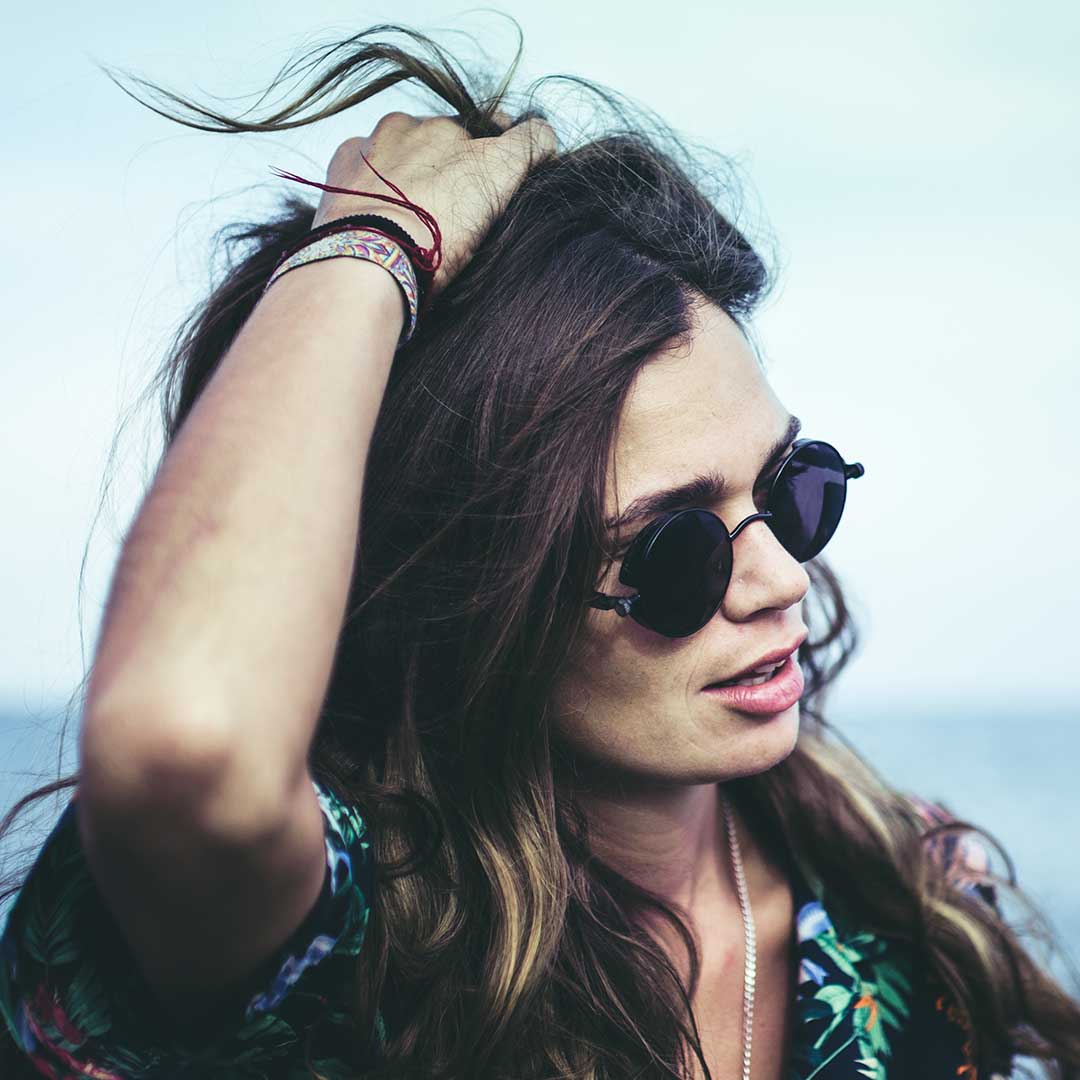